For booking inquiries regarding an artist listed below please contact:

Please fill out the subject with the requested artist accordingly!

"My mind is human, my body is manufactured."
Born in Mexico, Alejandro started producing at an early age influenced by artists like D-nox & Beckers, Ferry Corsten and Pleasurekraft, discovering his taste for melodic, analog and dark sound.
"The second wave" seeks to innovate in the genre and position himself on the national and international scene with a futuristic and dystopian audiovisual proposal, demonstrating it with signatures on renowned record labels such as: 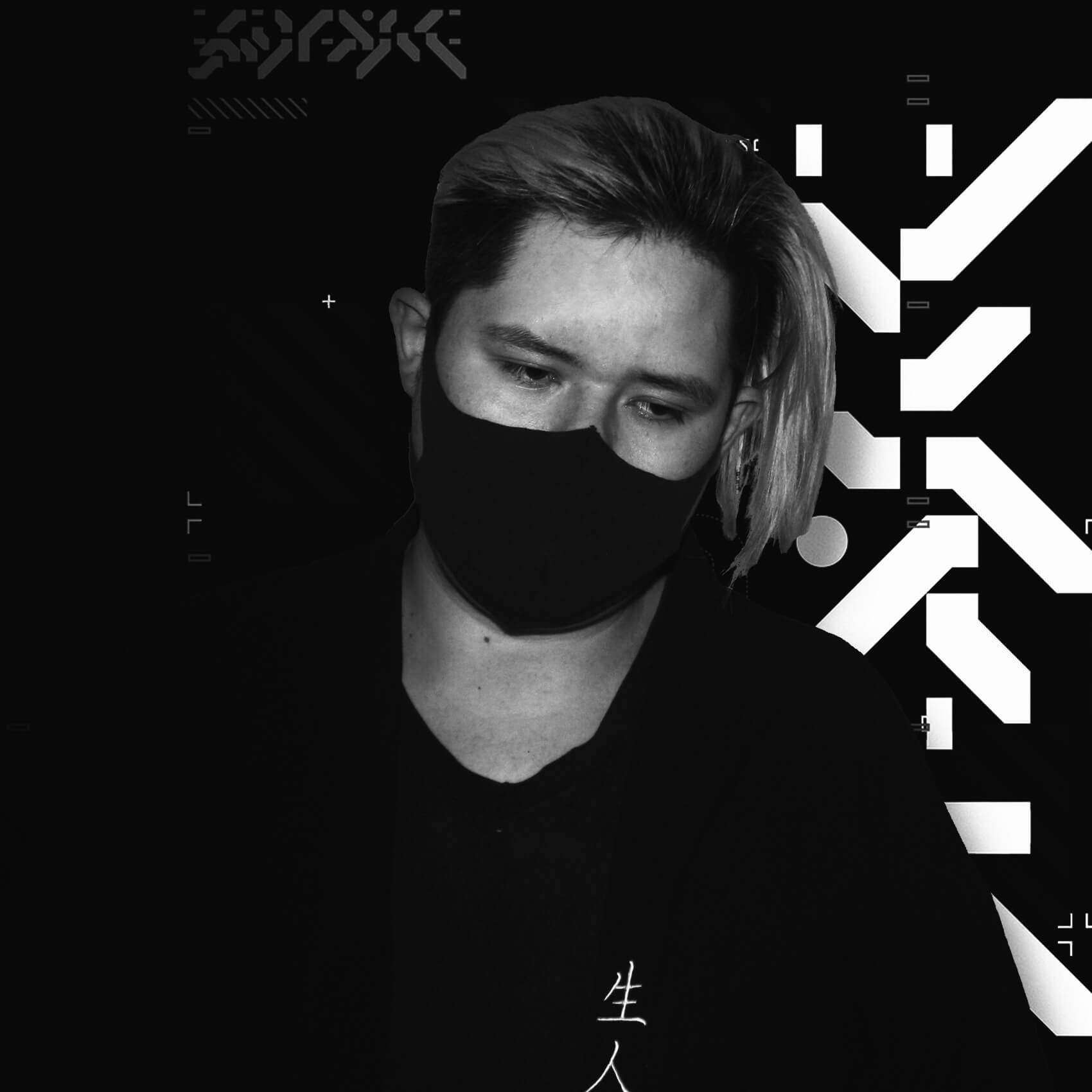 Scotland based David Sellers is a young talented rising star of the Techno scene. He means business and is bringing his A-game with continuous releases coming out month after month.
David is a master of Cosmic Techno and he has carefully crafted his own distinctive underground Techno sound that always pushes the right buttons and does damage on the dance floor every time. His tracks contain strong hypnotic melodies with a dark atmospheric force driving behind them.
David was fortunate enough to get the opportunity to play a set alongside the Techno boss Jay Lumen in Club 69 near Glasgow and is now looking to perform at many more events in the coming months. His musical journey only began over the past couple of years but since then he has been able to successfully secure releases on some of the best Techno labels in the world including:

to name just a few.
He is regularly gaining support from well respected Techno artists like Markantonio, Anna Reusch, Shay De Castro, Konrad (Italy), Atroxx, Sven Sossong, Lazar (IT) plus many more. With many more releases already lined up for other major labels David Sellers is a name to watch out for in the future. 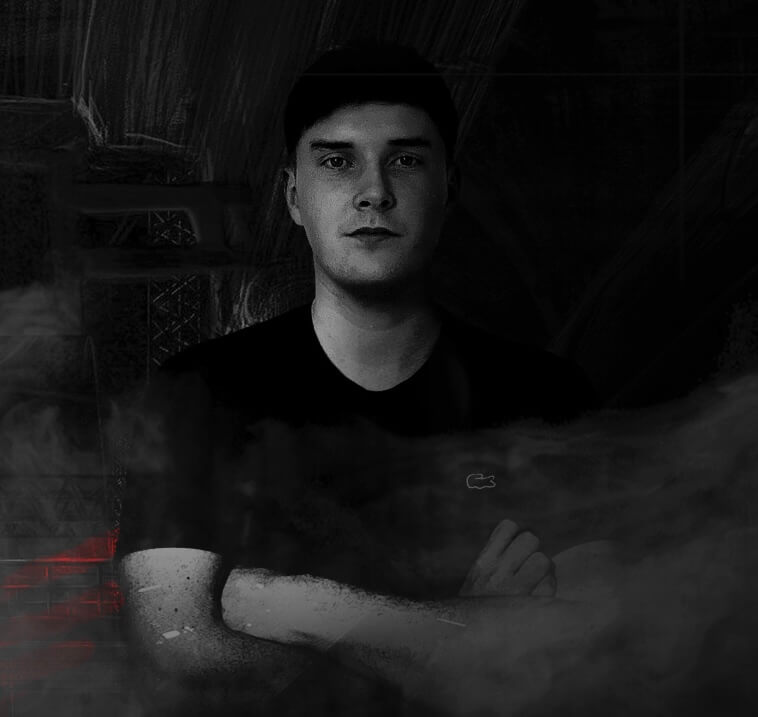 Oisin is an Irish DJ and producer who began his love affair with electronic music whilst performing at the age of sixteen. After developing the skills to move a dance floor, Oisin moved to Amsterdam, opening the doors to the world of techno.
His production is focused on the building and release of energy and his debut EP, München Beginnings had the recognition and praise from Mixmag and Hot press magazine. Within a short period of time Oisin was able to release his productions on labels like:

as well as his own imprint "ZM Records". 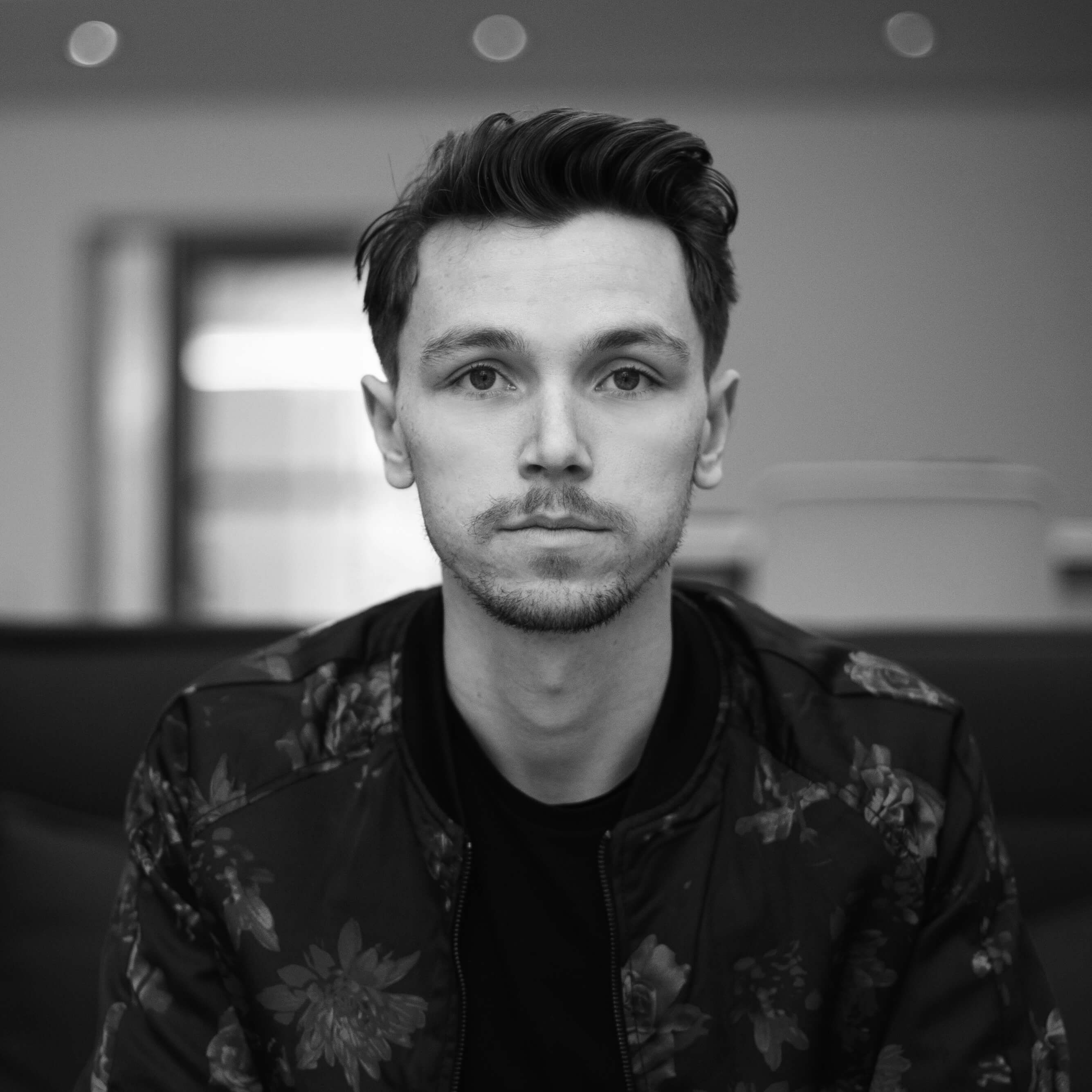 Florian, a Munich local, started producing Techno music at the age of nineteen after getting in touch with various other electronic music genres as a teenager.
Fascinated and inspired by german Techno culture he soon developed a unique style blending atmospheric synths, gritty drums and moody melodies to create dark and suspenseful tracks.
Within his 2 years of DJing & producing under the alias of Fluonite he has played several smaller gigs in locations like "Bahnwärter Thiel" or "Kulturspektakel Open Air" and his sound sits somewhere between raw, hypnotic, driving and industrial Techno.
Fluonites own productions have been released on:

so far and you can expect a lot more labels to be added to his portfolio in the future. 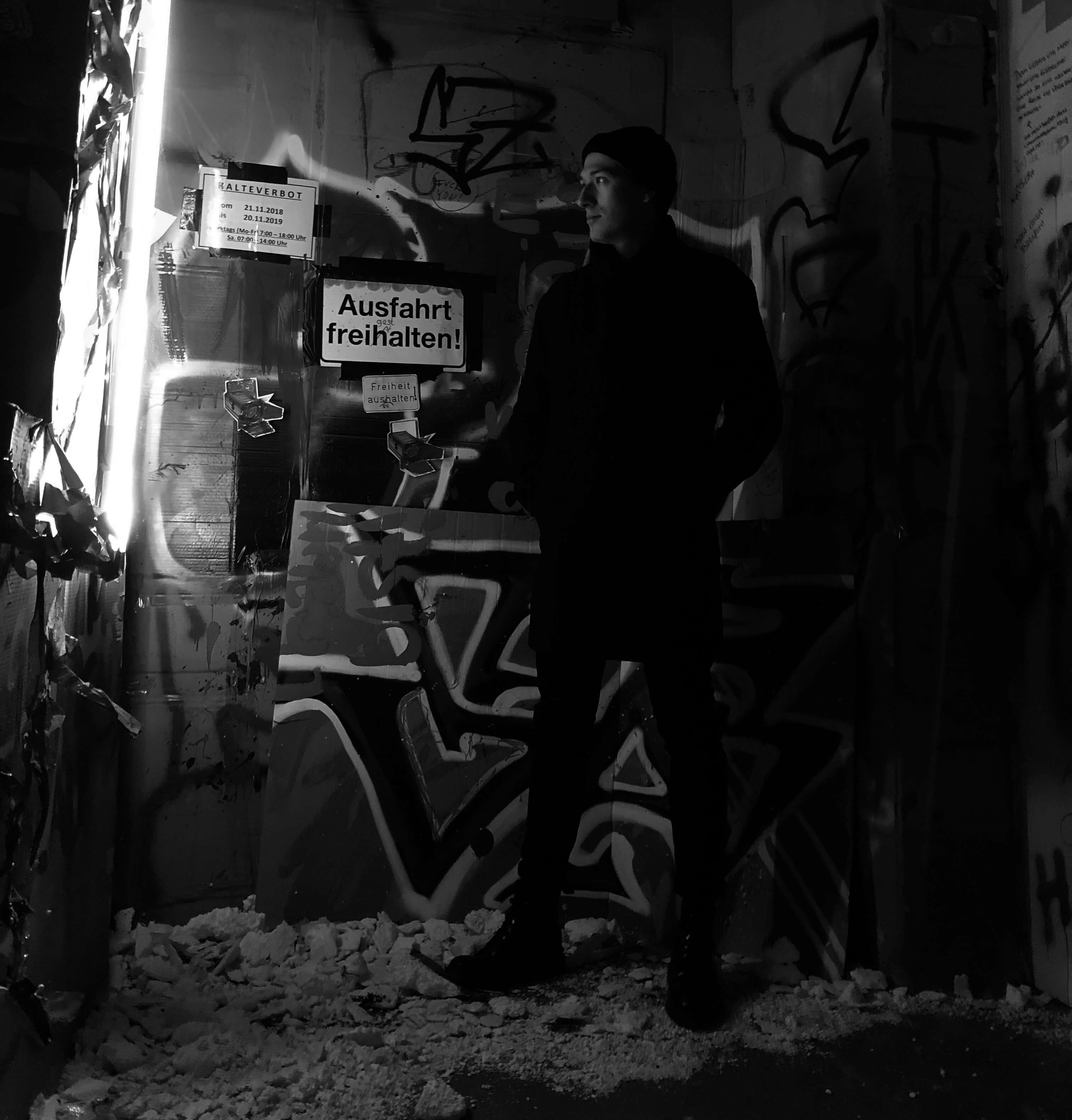